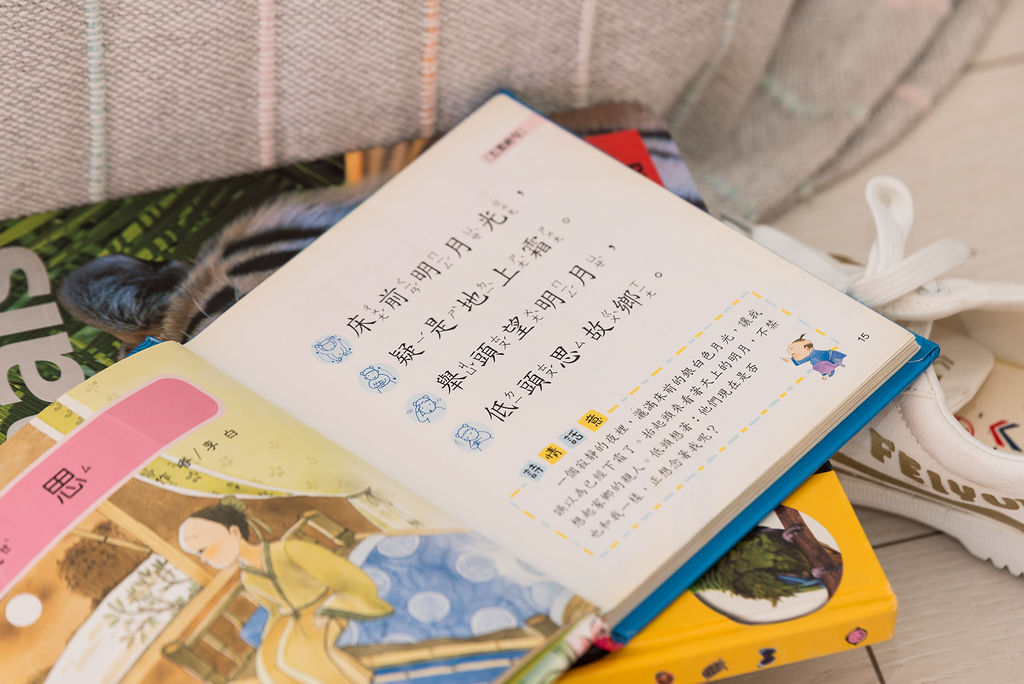 Today while listening to an episode of the children’s show Qiao Hu 巧虎, I started to realize that some of the things taught in the show were not fully in-line with how I want to raise my son. I also realized that speaking Mandarin to him was not as simple as just speaking to him in the Mandarin I am used to speaking.

Personally, I am quite passionate about different “progressive” education approaches such as Montessori, Waldorf and others. Through my readings about the Montessori approach and Positive Discipline, I learned about the power of our words. I learned that what we say and how we say it influences how they learn, how they perceive their world, and process their emotions.

There were a few phrases used in the show Qiao Hu that made me realize that I needed to reflect about how I wanted to adapt these phrases in my own parenting. But because they are so widely used (in Chinese), I realized that I needed to think about alternative phrases I want to use and how to reduce his exposure to those I prefer not to use.

The first phrase is “hao bang” (好棒) which means well done or very good. I have been using it since my son was very young but I caught myself wondering. If in the Montessori approach we do not want to praise our children by saying “well done” instead we want to say something like “you did it” “did you enjoy it?” to encourage their intrinsic motivation instead of looking for external validations. What can I say (in Mandarin) to encourage him instead of “hao bang”? I have heard of some suggestions such as saying “you did it!” (ni zuo dao le 你做到了) and “did you enjoy doing that?” (ni xihuan zuo zhejianxi ma? 你喜歡做這件事嗎? )

Another example was “bu ku, ni hen yong gan” 不哭，你很勇敢 (don’t cry, you are so brave) “bu ku, hen guai” 不哭，很乖 (don’t cry, you are so well behaved). In the cartoon, the little girl got injured and her older brother tries to comfort her by telling her not to cry. He goes on to comfort her and tells her that it will soon not hurt anymore and that she should not cry, to show that she is brave.

This got me thinking. I thought to myself, but one can be brave and still cry to let out emotions or express the physical pain. According to Dr. Susan David, the author of Emotional Agility, bottling up emotions during childhood has long term consequences. It is important to let children express their emotions so they can process it and become better at managing their own emotions. This will lead to a higher emotional intelligence in adulthood. An example in English would be, I can understand you are very sore and that you need to cry. Its okay to cry. I am here for you. Let me blow on the spot, it will soon not hurt anymore.

What are the equivalent in your own language? Did you also have to modify some of your communication style to encourage intrinsic motivation?

The language of the future?

Worried that your child is not pronouncing some words correctly? 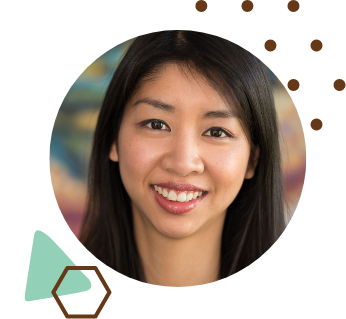